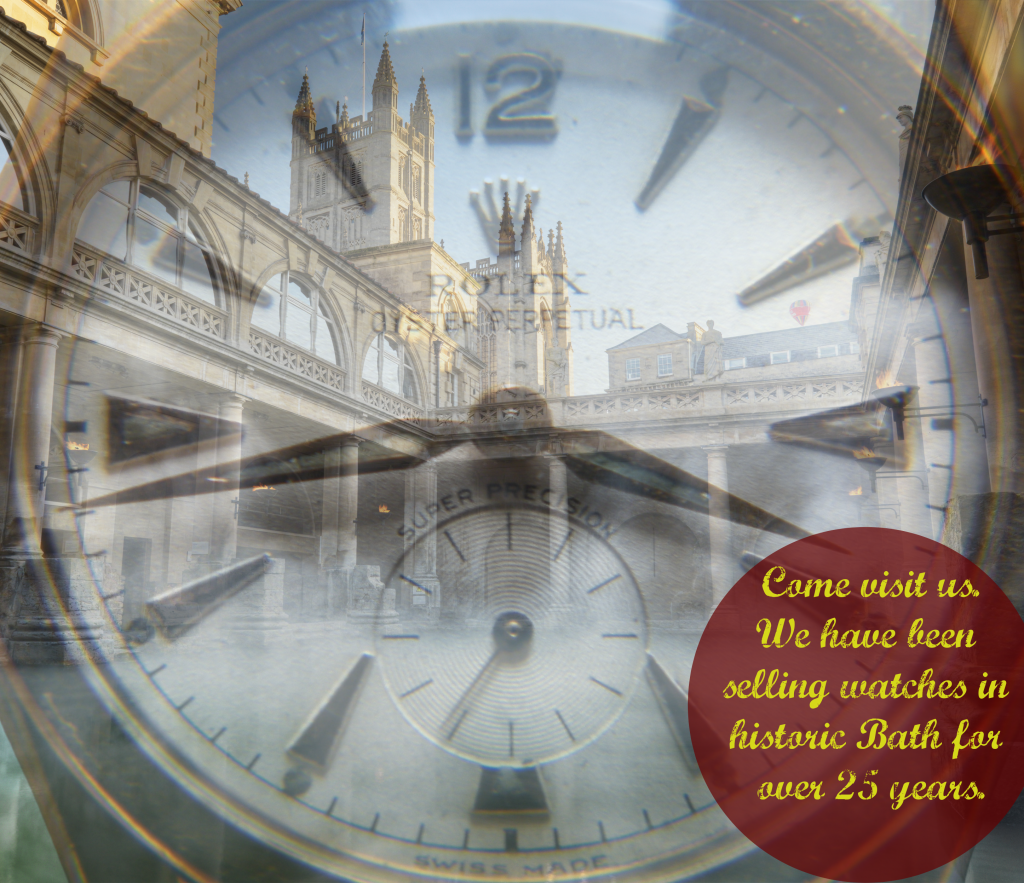 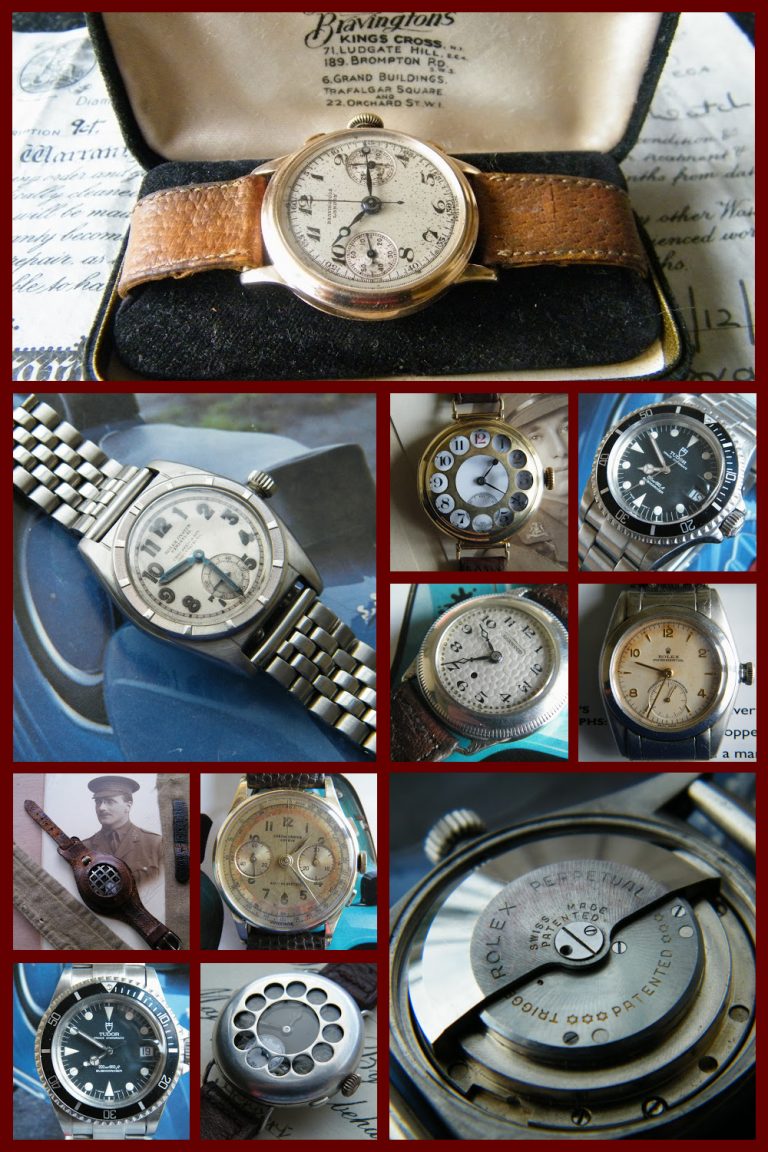 Watches of Bath was set up by my Father over 25 years ago and we have been selling watches from the Bartlett Street Antiques Centre throughout this period. We specialise in rare and unique vintage watches and our new website has been created to reach a wider audience. Please browse our shop page to see our current watches that we have in stock, or if you would like to visit lovely Bath for the day then please come and view our watches in person at the Bartlett Street Antiques Centre. We look forward to seeing you.

View our shop page to see other watches in stock

Whilst visiting us in historic Bath why not visit The Circus

We love being in Bath and hope that you will come and visit us in person to see our watches. We are very proud of the history of the City and always encourage our Customers to walk around it looking at the many beautiful buildings and streets. I will be doing a little talk on the website each month on some of ones in the area of the Antiques Center, along with a virtual walk including photographs. This month, we will be looking at ‘The Circus’. Step out of the Antiques Centre on to Bartlett street and you are literally there. Walking past the Assembly Rooms and turning left on to Bennet Street you will see the entrance to The Circus straight ahead of you, the five London Plain Tree’s in the centre framed by the buildings each side of Bennet Street. Roughly 200 years old and thought to have been planted around 1820, they now dominate The Green and have now reached the height of the surrounding buildings themselves, as you will discover when you walk through into The Circus. Originally called ‘King’s Circus’ it was designed by the architect John Wood. Construction began in 1754, however Wood died less than three months after the first stone was laid and so his son ‘John Wood the younger’ completed the design in 1768. The Circus consists of three curved segments of Townhouses, forming a circle with three entrances. When viewed from the air The Circus, along with Queens Square and the adjoining Gay Street form a key shape, which is a masonic symbol similar to those that adorn many of Wood’s buildings. Turn left as you enter from Bennet Street and look up just above the doors and windows at the detail on the stonework. You will see many emblems, such as serpents, acorns and nautical symbols. Wood was known to admire the Druid’s, the creators of Prehistoric Stone Circles. Convinced that Bath had been the principal centre of Druid activity in Britain Wood studied Stonehenge (about 30 miles away), and designed The Circus with the same diameter. A third of the way round you will come to the junction with Gay Street and if you cross over the road into the centre and onto The Green you will have a fabulous view down Gay Street of lower Bath. You should now find yourself underneath one of the three original Carbon Ark Electrical Lamps which were installed in 1898 and were considered at the time to be at the forefront of modern technology. Turn about and look into the centre of The Green and walk through the hanging branches (and foliage during the summer months). Looking down you will now see the remains of the stone paving which originally covered the reservoir feeding water to all thirty houses in the circus. Looking across the road you will see Brock Street, which leads to the Royal Crescent. Cross the road again to the corner of Brock Street and look along its length. You will see The Green at the front of The Royal Crescent in the distance. I will walk along to Royal Crescent next month and give a talk a little of it’s history along with some photographs of the walk.